BLACKPINK’S Jennie tours fans to her luxurious house in her first YouTube video.

BLACKPINK’S Jennie tours fans to her luxurious house in her first YouTube video.

BLACKPINK member, Jennie tours fans and netizens to her luxurious house in her first YouTube video and it has garnered 20 million views as of writing. In her birthday, January 16, she opened a YouTube channel (Jennierubyjane Official) which immediately gained 3.5 Million subscribers in a matter of hours.

Her first vlog titled, “Hello world. From Jennie” is a personal sneak peak in her daily routine for her fans. She’s also added her self-made cover for “When Will My Life Begin?” as a music background of the video.

Along the video, she shows parts of her house that astounded fans and netizens on how beautiful and luxurious her house actually is. A netizen had even shared, ““I watched the video on Jennie’s YouTube channel and thought her house was so beautiful that I searched for it. And it seems she’s living in ‘The House’ in Hannam-dong.”

For a brief background, Hannam-dong is a residential area for Korean elite. It’s where most of Korean celebrities and high-profile personalities reside.

Jennie’s house is a two-story house with four bedrooms and three bathrooms. The estimated cost of the around drops around 5.5 billion KRW ($4,977,803) to 6.5 billion KRW ($5,882,859). With the amount of hard work she had done, and the pressure she had to deal with one time or another, she deserves to enjoy this kind of comfy luxury. 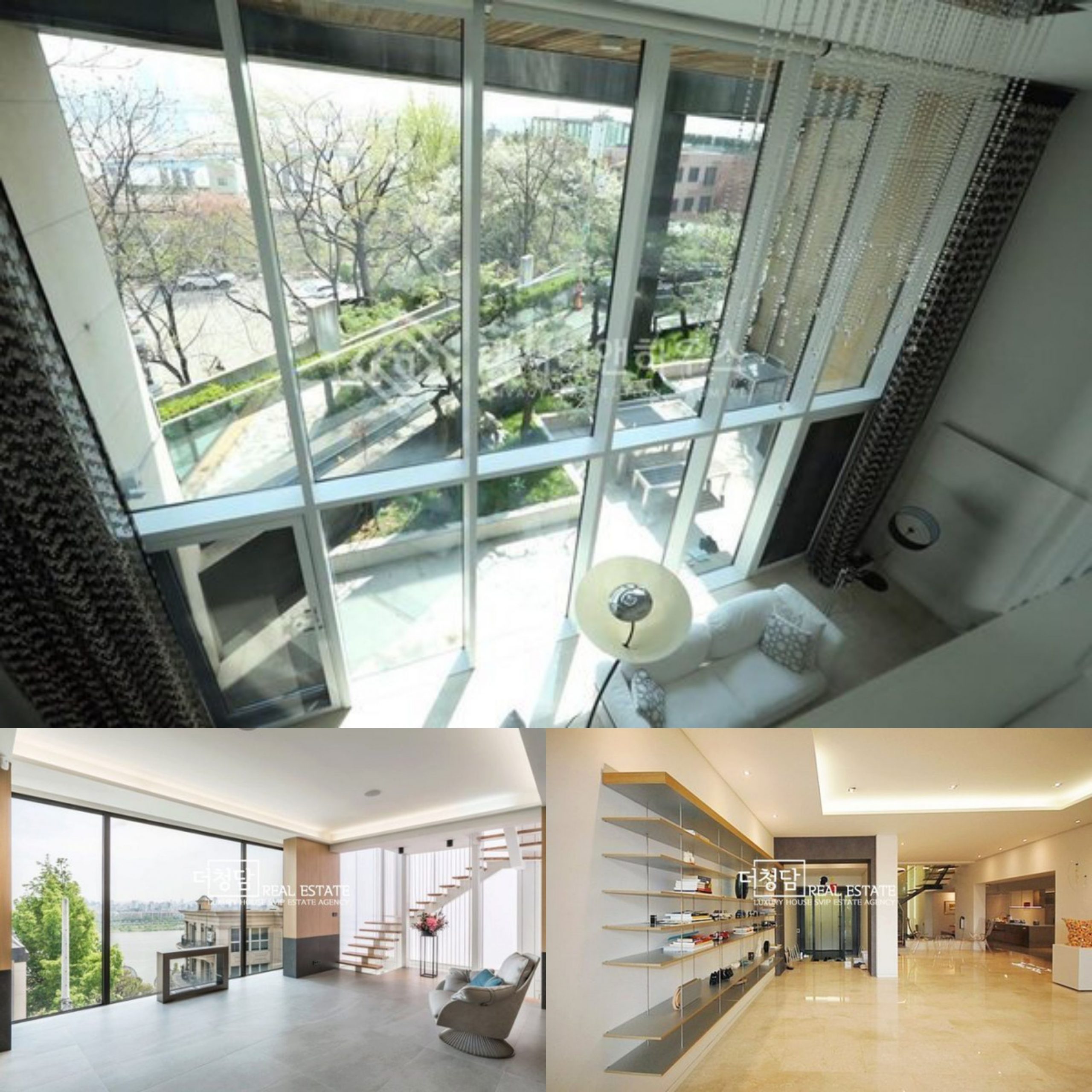 Nevertheless, even though the Kpop star had already shown snippets of her house from her Instagram photos, seeing it in a bigger picture is outstanding.

It’s refreshing to see Jennie in her video, doing various household tasks, singing and showing her charming self. But one cannot deny how beautiful her furniture and the little details in the background is.

It is no doubt Jennie is this generation’s IT Girl and is a princess in her own right. She’s not only a great performer, but she’s also a fashion icon and the ambassador of various luxury brands.