An 8-year old girl has a higher IQ than Einstein is taking up 2 Engineering Degrees at a young age. We’ve all known what a person with Einstein 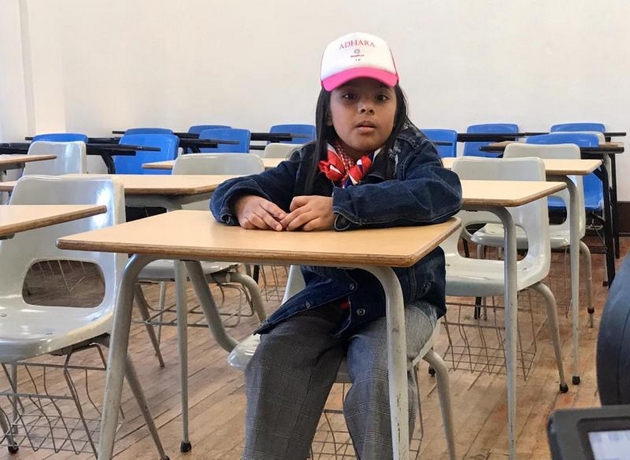 An 8-year old girl has a higher IQ than Einstein is taking up 2 Engineering Degrees at a young age.

We’ve all known what a person with Einstein’s IQ can achieve, but how much more can a person do with an IQ higher than his?

Adhara Perez Sanchez is eight years old, born in Veracruz, Mexico. She had traveled to Tijuana, Mexico for an event organized by the Institute of Art and Culture (IMAC) to give a presentation on black holes. The little girl had surprised everyone including kids her age when they heard her speak. By that time, Adhara had already finished 2 Engineering Degrees. Karen Alonso, who was at the presentation said, “how can a little girl know so much more than an adult? She already has two college degrees.”

Adhara is studying systems engineering and mathematics at Universidad CNCI in Mexico as of the moment. Just imagine this little girl carrying university books and attending classes.

Little did they know, how much Adhara had to go through when she was young. She was diagnosed with autism spectrum disorder at the age of three. As she turned four years old, she had a seizure that almost led to a coma. The seizure caused the loss of use of her hand for a year, and was recovered by physical therapy.

Her mother, Nayeli Sanchez, said in an interview, “Still, she never gave up. In fact, she looked to one of her heroes for guidance. Adhara followed the example of Stephen Hawking; she said that despite having a disability, that didn’t keep him from achieving great things. She will always admire him because she likes black holes”

Apparently the seizure was caused by one hemisphere of her brain being more developed than others. So Adhara has a high IQ and an autism disorder. Her mom had said in an interview with Telemundo 20, that Adhara was found to have an IQ of 162. It’s much higher than Albert Einstein or Stephen Hawking’s. 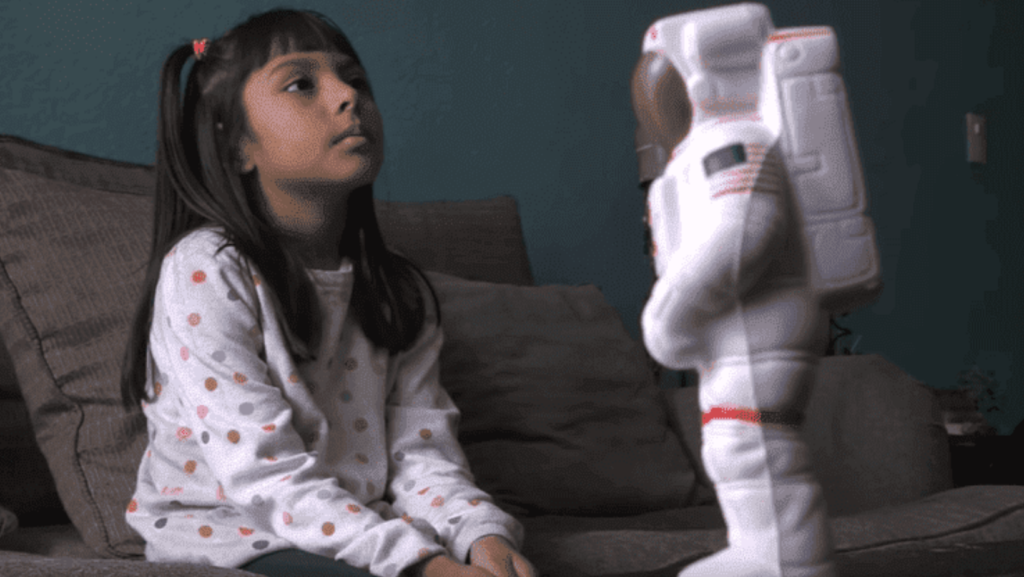 Reaching for her dreams

Despite having a disability, Adhara’s aim is to be an astronaut to “change the world.”

She had already went to NASA’s Johnson Space Center and received an invitation to study astronomy at University of Arizona. This promising girl is also making a device to help autistic kids. According to her, “I’m making a bracelet that measures kid’s emotions and then parents will be able to see what emotion their kids have by checking a phone, tablet or computer.”

Aside from those, she is also planning to write a book. She plans to work with NASA and be an astronaut someday. Her advice, “Do not give up, and if you don’t like where you are, start planning where you want to be.”