PARK SEO-JOON STILL IN AWE AFTER MEETING HIS FILIPINO FANS, SET TO COME BACK AFTER THE PANDEMIC

PARK SEO-JOON STILL IN AWE AFTER MEETING HIS FILIPINO FANS, SET TO COME BACK AFTER THE PANDEMIC. Hallyu god, Park Seo-Joon, who had visited the 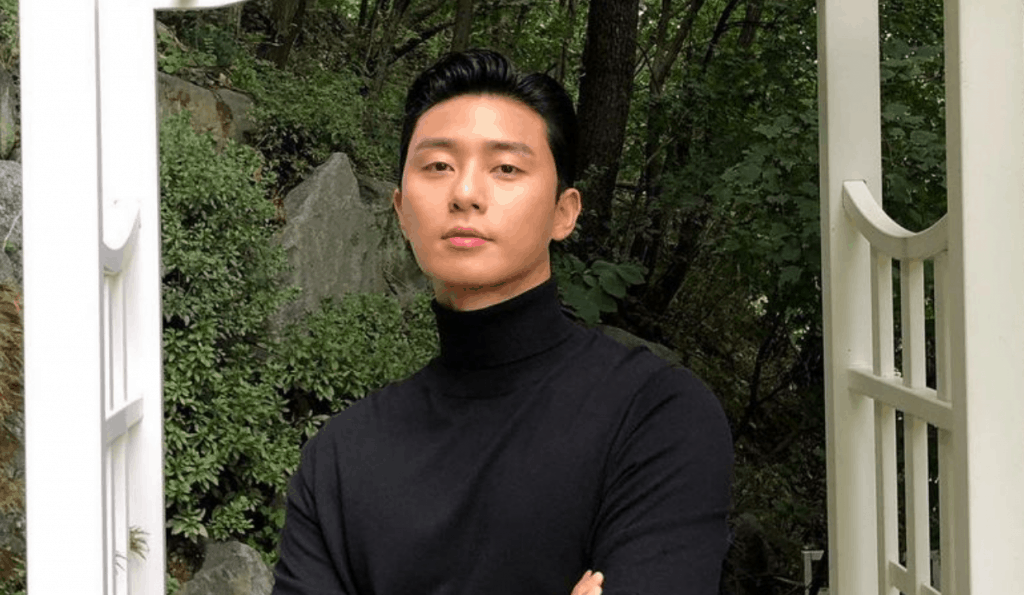 PARK SEO-JOON STILL IN AWE AFTER MEETING HIS FILIPINO FANS, SET TO COME BACK AFTER THE PANDEMIC.

Hallyu god, Park Seo-Joon, who had visited the country back in 2019 is set to come back once it’s safe to travel again. This sought-after Korean actor had left the country in awe after meeting his fans in a Bench Fan Meet. He apparently had no idea how huge his fan base in the Philippines is! Would he be surprised that a number of gorgeous Filipina celebrities are also PSJ fans?

Looking back on his fan meet, he definitely paid attention to his fans and kind of appeared bashful whenever the fans screamed in their excitement. He appeared stunned, happy, grateful and then kind of shy. One would think the new Benchsetter is not yet used to adulation.

His popularity maybe he huge in Korea, landing one project and advertisements after another, but he also gained massive fans and endorsements here in the country. Retail brand, Bench, had already brought the actor to the country for a fan meet. Now, with the announcement of PSJ being the new ambassador for Smart Communications, Inc., he is set to travel back again. Probably together with fellow Korean endorsers, Hyun Bin and Son Ye-jin.

Smart president and CEO Alfred Panlilo explained in a virtual press conference, “It’s really just the timing.”  There have been questions if they’ll be hosting a fan meet to the new members of the Smart family, “we cannot commit yet on the timing because of the travel restrictions but we will try our very best to make it happen. It will come.”

The Telco company had confirmed back in October 2020, that PSJ is the official endorser of Smart GIGA K-video data pack – a collaboration between Smart and Viu. Smart GIGA K-video offers better streaming experience for watching favorite Korean shows.

Park Seo-Jun understand why K-Dramas has huge fanbase in the country, “Filipinos and Koreans uphold common values especially when it comes to love for family and friends…” He feels like it’s the reason why Filipinos feels a connection to K-Dramas. He continues, “..and I think this is one of the reasons K-dramas resonate well with many Filipino viewers.”