Single Man honored as “World’s Best Mommy”, stands as inspiration for parents of children with disabilities

Single Man honored as “World’s Best Mommy”, stands as inspiration for parents of children with disabilities. Having a child with special needs 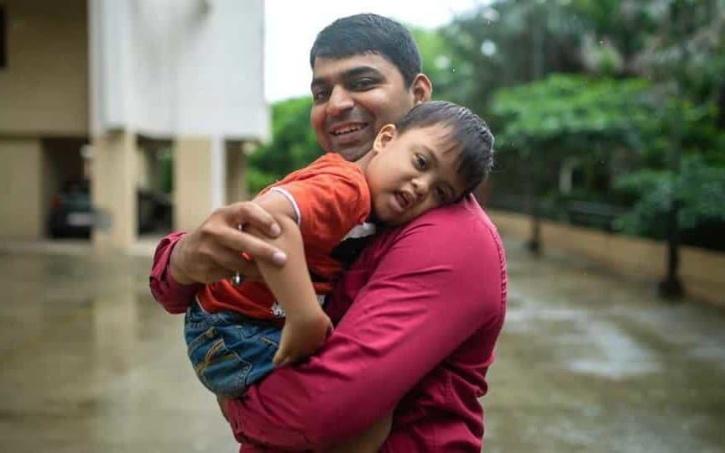 Single Man honored as “World’s Best Mommy”, stands as inspiration for parents of children with disabilities.

Having a child with special needs can be stressful and challenging. When a single man purposely adopted a 22-month old baby with Down Syndrome and a hole in his heart, one might think he’s in for hardship. As it turns out, it was the other way around.

27-year old single man from Pune, India, Aditya Tiwari had come to an orphanage and adopted a handicapped child named, Avnish, who was 5 months old that time. As it happens, all children have been adopted except Avnish. Tiwari had told Indian Express in an interview, “I met Avnish on September 13, 2014, when I visited an orphanage for the first time on the occasion of my father’s birthday.” 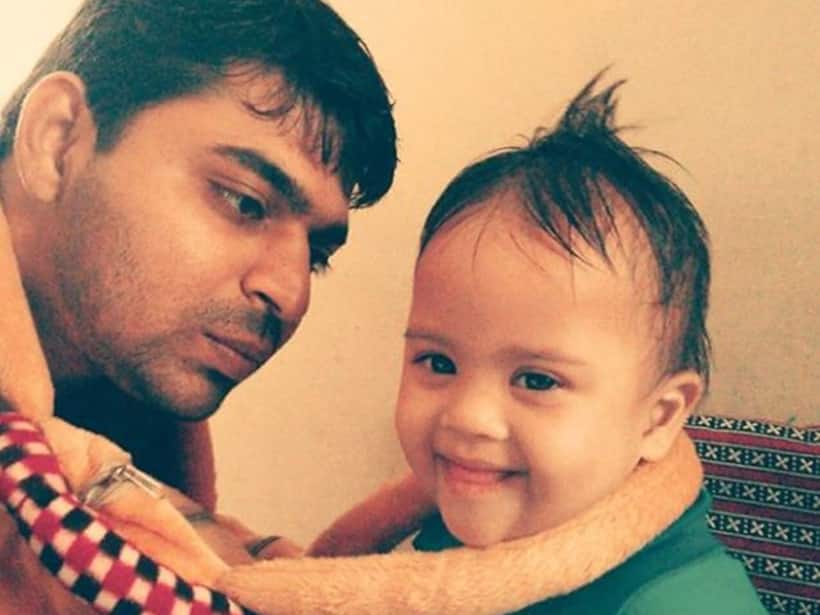 The Fight for custody

Tiwari apparently was not eligible to adopt according to the laws of their country, and this had become a set-back for him. The age required for adopting a child is 30, and Tiwari was only 27. Add to that was the fact that he is not married. No wife to take care of the child.

Tiwari had shared, “I was bombarded with questions.” He added, “such as why I wanted to adopt a child, and if I was unable to produce one biologically.” This did not stop Tiwari so he’d written a letter to the Prime Minister and to the authorities to allow him to adopt Avnish.

A year and a half had passed and finally he was able to take Avnish, who was then a 22-month old baby, home. Tiwari told Indian Express, “My son was my inspiration, my driving force, who helped me fight the battle. It took almost one-and-a-half years to finally get his custody but it was all worth it.”

The Difficulties that came forth

Avnish had to undergo medical help for the hole in his heart. Within six months, Avnish was showing great signs of recovery and improvement. Tiwari owes it all to his family and job for helping him face these difficult times. “I’ve been getting a lot of support from my company,” he says. His parents had also shown huge support for his son.

Life and Happiness with Avnish

At March 2020, Tiwari was honored as “World’s Best Mommy” in Bengaluru to mark International Women’s Day. He’s also shared his experience to other parents who are finding it a struggle in raising a child with special needs. Tiwari confessed that Avnish had taken hold of his life in a completely new turn for the better.

He left his software engineering job to focus on raising his son and help other parents like him across the country. He brings along his son who is now 6 years old and has become a “motivating factor for parents.” Together, they had toured 22 states for talks and conferences with 10,000 parents in their contacts.

This had opened a lot of flaws in government rules like disability certificates and made him realize that there is no separate category for intellectually disabled children in their country. United Nations had invited them for a conference in bringing up children with disabilities.