10 Funny Barangay Names in the Philippines that you didn’t know.

10 Funny Barangay Names in the Philippines that you didn’t know. Humor in Filipinos is something that won’t be lost even going through a hard time.

10 Funny Barangay Names in the Philippines that you didn’t know.

Humor in Filipinos is something that won’t be lost even going through a hard time. In this case, even with the threat of a global virus won’t stop us from looking for things that can make us smile (or laugh). To help you with that, we’ve listed some funny barangay names around the country. The names could’ve been unintentional but one would admit it’s an interesting name for a barangay. 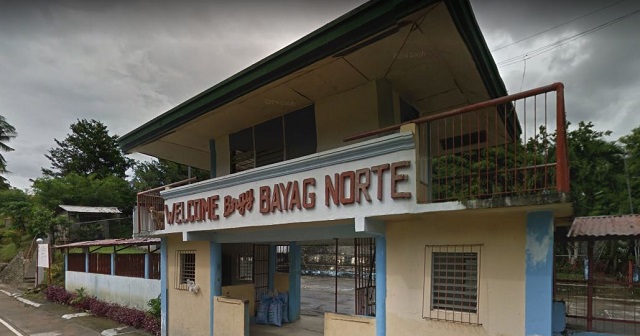 Located in Iloilo, this little community only has 410 residents, according to 2015 census. If this one is Norte, it sure does have its counterpart, Bayag Sur. 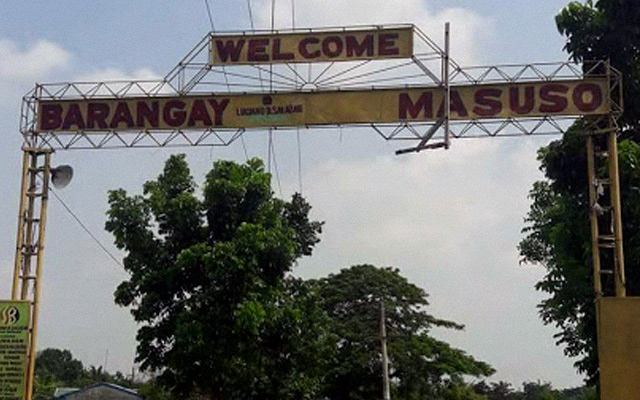 History has is that sometimes a place is named for its terrain, so whatever was the first time you thought when you read the name of the barangay, it must not be because of it. 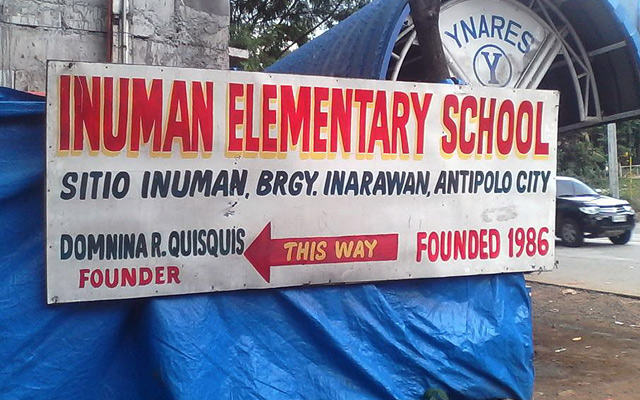 Imagine going home late at night and getting questioned your wife, or your mother where you’ve been, and you tell them, “Sa Inuman”.

This photo went viral because of its funny name, and we know you’re thinking it but that’s just how it is. You’ll spot this quiet little banner as you travel to San Vicente or El Nido. In fact, you’re tour guide might just point this innocent sign for you. 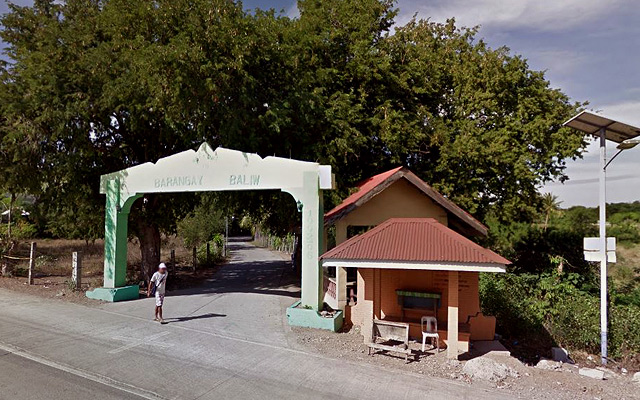 While the barangay’s name sounds crazy, I can assure you the people who live here aren’t. Although, one can only wonder what was going in the mind of whoever named the barangay.

Despite its name, this town actually has some scenic mountain views that the nature lover in you will love. Although, if you are commuting, there’s a jeepney in terminals, and the barker would go, “Sino magbi-bigte dyan? Sakay na!” 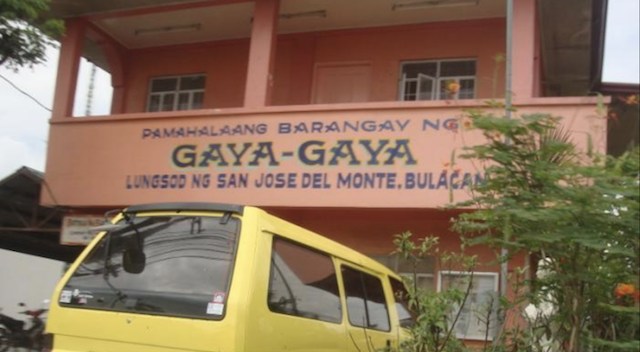 Apparently, the name of the barangay before was Sitio Pintong Sapang. However, a man named El Don lived in the area with traits that are worth emulating. So, the people of the barangay did what he did and others would follow suit, thus the name, ‘gaya-gaya’. 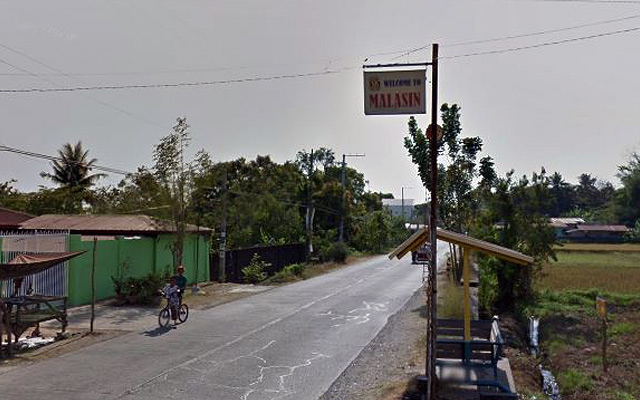 Much like the other crazy named barangay we mentioned in this post, we’re sure the residents here are not ‘malasin’. In fact, they are known to export hand craftes materials like rattan, buri, bamboo and metal crafts. 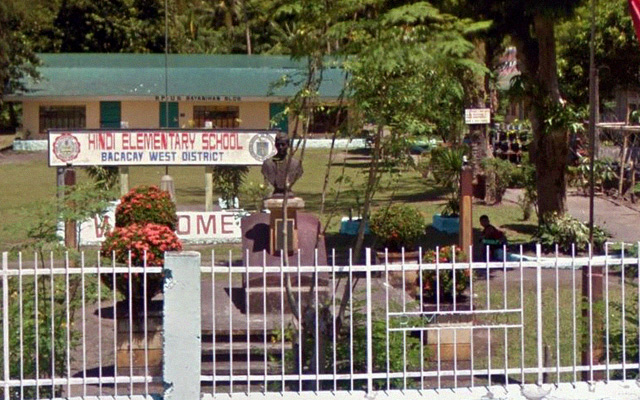