FILIPINA SCIENTIST WHO INVENTED THE BANANA KETCHUP AND SAVED LIVES GETS RECOGNIZED BY GOOGLE. Many of us are familiar with the name Maria Orosa 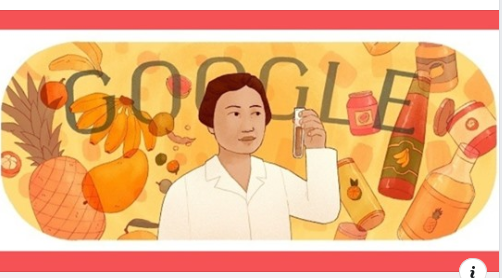 FILIPINA SCIENTIST WHO INVENTED THE BANANA KETCHUP AND SAVED LIVES GETS RECOGNIZED BY GOOGLE.

Many of us are familiar with the name Maria Orosa, probably because it is one of the busiest street in Manila. The street can be found along T.M. Kalaw and Robinson’s Place Ermita. However, did you know that Maria Orosa is actually a Filipina hero?

A Filipina Hero, not because she fought Spaniards nor stood up for independence, but a modern day hero who fought off poverty. She’s the woman who invented one of Pinoys’ beloved condiments, the banana ketchup. A chemist, innovator and a hero, this woman used bananas – which is an abundant fruit in the Philippines, vinegars and spices to come up with the wonderful tasting ketchup Pinoys love. 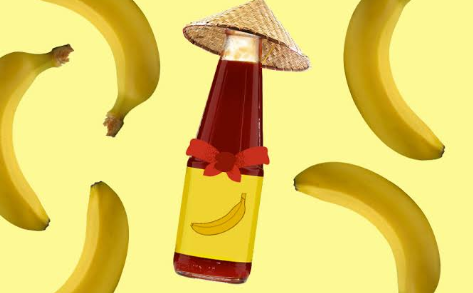 Nevertheless, the banana ketchup was only a part of her many achievements that brought breakthroughs in food history. She had brought great honor, empowerment and self-sufficiency for the country. She was also the one to introduce the palayok oven that helped villagers in remote areas cook and prepare their food safely. 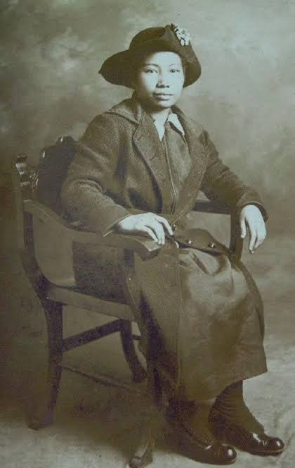 Orosa is a Batanguena, and in 1916, she received a partial government scholarship to completer undergraduate and graduate studies in pharmaceutical chemistry and a degree in food chemistry. This gave her the know-how in creating a solution that fought off poverty. In 1922, she returned to the Philippines and taught women poultry and food preservation. She also invented Soyalac, which is a highly nutritious powdered soybean, and Darak, which is a rice by-product packed with B vitamins, thiamine and vitamins A, D, and E intended to fight vitamin B deficiencies and beriberi.

Google had made a Google Doodle in behalf of this humanitarian that saved lives and contributed huge innovations to the food industry across the globe. To honor and inspire many aspiring Filipinas today and the future generation, Google Philippines Country Director, Bernadette Nacario, made a Google Doodle of Maria Orosa on November 29 2019 for her 126th birthday.