17-year old scientist interns at NASA and discovers a planet on his 3rd day.

17-year old scientist interns at NASA and discovers a planet on his 3rd day. A new planet has been discovered and it was by a teen intern at NA

17-year old scientist interns at NASA and discovers a planet on his 3rd day.

A new planet has been discovered and it was by a teen intern at NASA. While most of us are still memorizing faces and coffee preferences, this teen scientist had already discovered a planet just on his third day! Talk about giving a good impression to your boss.

Meet highschool junior Wolf Cukier, who is a “Star Wars” fan, where his love of all space-related things started. In the summer of 2019, he started his two-month internship at NASA’s Goddard Space Flight Center in Greenbelt, Maryland. He was assigned to check TESS’s (NASA’s Transiting Exoplanet Survey Satelite) collected images and analyze variations in star brightness.

On his third day on the job, he noticed something strange, “About three days into my internship, I saw a signal from a system called TOI 1338,” Wolf explained. “At first I thought it was a stellar eclipse, but the timing was wrong. It turned out to be a planet”

He took his discovery to his mentor, then other scientists were involved until they confirmed that it really was a planet. The planet was 6.9 times as large as Earth and is 1,300 light years away in constellation, Pictor. The planet orbits around two stars, similar to Luke Skywalker’s fictional home, Tatooine. 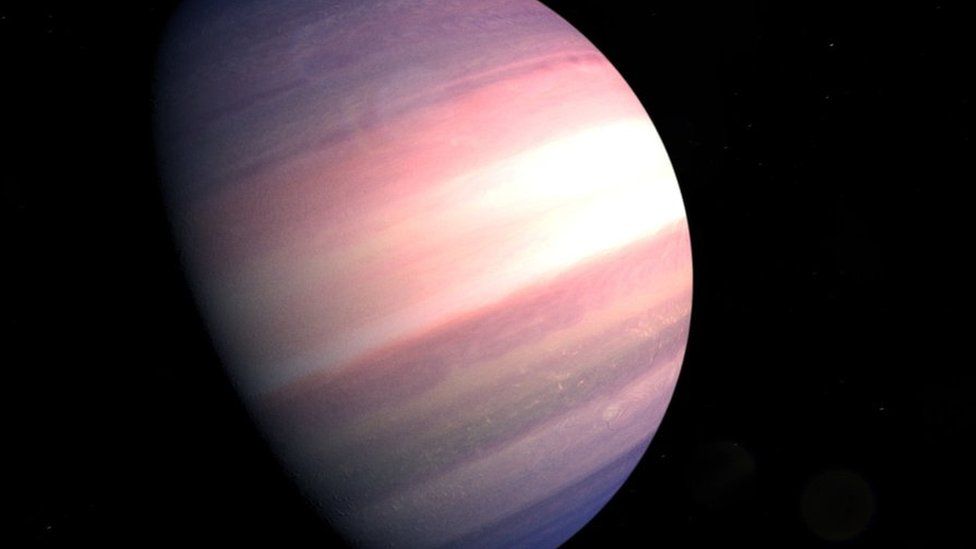 The planet was named, TOI 1338 b. Sounds pretty much like a car plate number and Wolf says, “”I don’t get to name the planet. My brother had the idea of calling it Wolftopia but I think TOI 1338 b is sufficient.”

Since TOI 1338 b is a circumbinary planet (a planet that orbits around two stars) it would apparently have two sunsets. However, Wolf explains that said planet is not habitable because it would likely have a hot surface and he assumes it does not have a solid land. 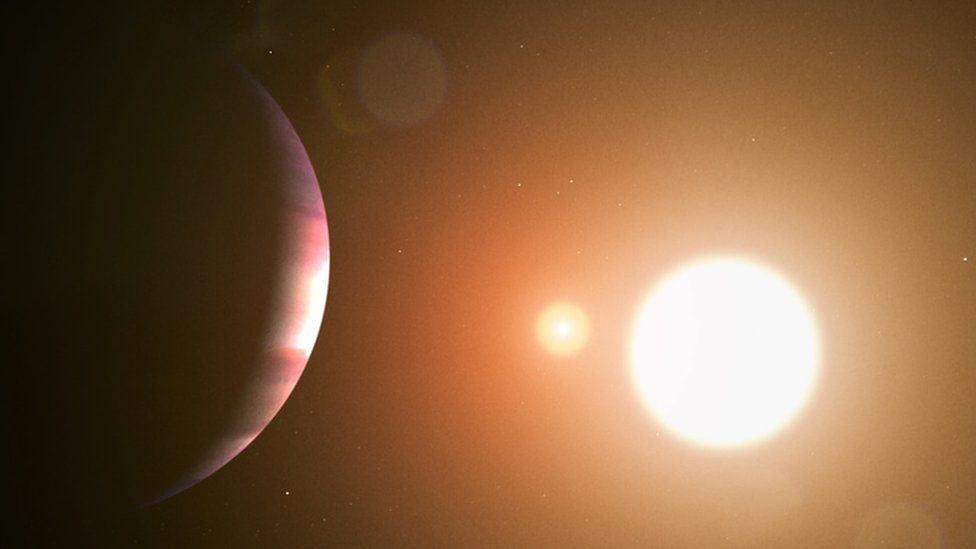 He’s now back Scarsdale, New York probably with a little more notoriety than before, “I’ve had more congratulations over the past four days, than I’ve had over the past couple of years combined. Everybody is incredibly excited. It’s a surreal experience,” Wolf says. He’s planning to take physics and astrophysics and is thinking about taking a career in space research. However, he still has to decide which of the three prestigious schools to attend: Princeton, MIT or Stanford.