Owner spent money on vet services only to find out his dog was faking his limp because of one reason.

Owner spent money on vet services only to find out his dog was faking his limp because of one reason. Dogs are extremely loyal creatures, but w 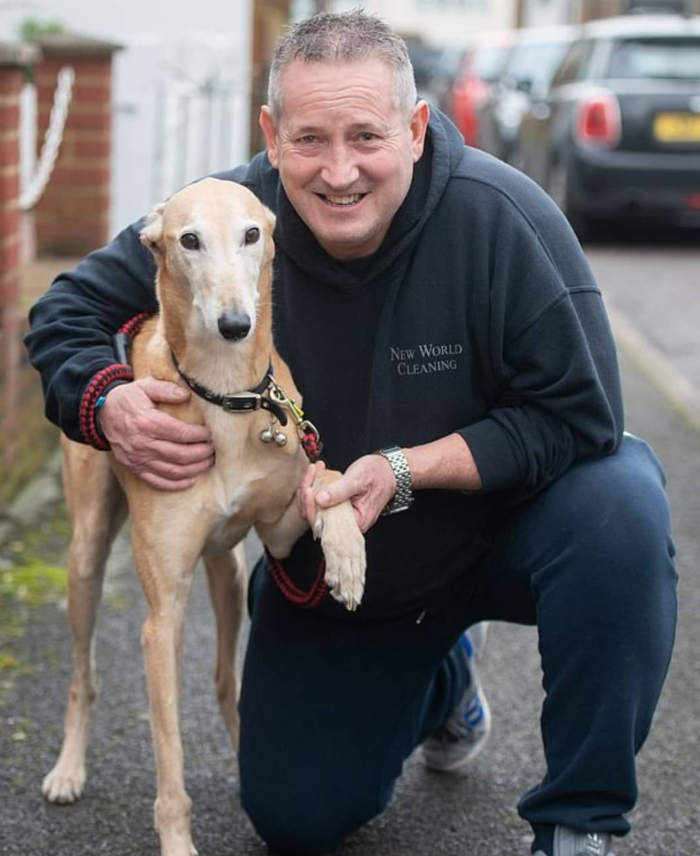 Owner spent money on vet services only to find out his dog was faking his limp because of one reason.

Dogs are extremely loyal creatures, but when one dog fakes his limp whenever he goes out with his owner, netizens around the world can’t help but be awed.

Meet Russell Jones who lives in England and unfortunately had to wear a cast after breaking his leg. He has a dog – Billy, who keeps him company. Even with his broken leg, he still goes out to take him for a walk. Even though it was a challenge, he knew Billy must have to have his daily walk.

As they walked along – or limped along in his case, he noticed his dog was lifting his front paw, causing him to limp too. This worried Russell and decided to set up an appointment with the veterinarian to find out why.

So the day came and they went to the vet and brought Billy for a full check-up. He had an X-ray to see if there was a fracture and when that didn’t show anything, the vet did a physical evaluation. Everything turned out to be okay and had ruled out every possible cause of Billy’s limp. When the vet asked Russell about his injury, they realized that Billy had adopted a sympathy limp.

Russell shared a video of him and Billy on Facebook, walking around – or should we say, they were both limping around. Russell was still in his cast holding crutches and then Billy was dangling one paw in the air, faking a limp so that his owner wouldn’t have to feel sad. Russel wrote, “Cost me 300 in vet fee and X-rays, nothing wrong, just sympathy. Love him.”

The video immediately went viral, sending love throughout the net. Billy just won their hearts. One netizen commented, “I saw his acting skills this morning. What a star. They are really empathetic dogs though.”