Filipino Chef with No Hands, Maricel Apatan, earns praise and awe for her perseverance in reaching her dreams.

Filipino Chef with No Hands, Maricel Apatan, earns praise and awe for her perseverance in reaching her dreams. We all have heard of the saying, 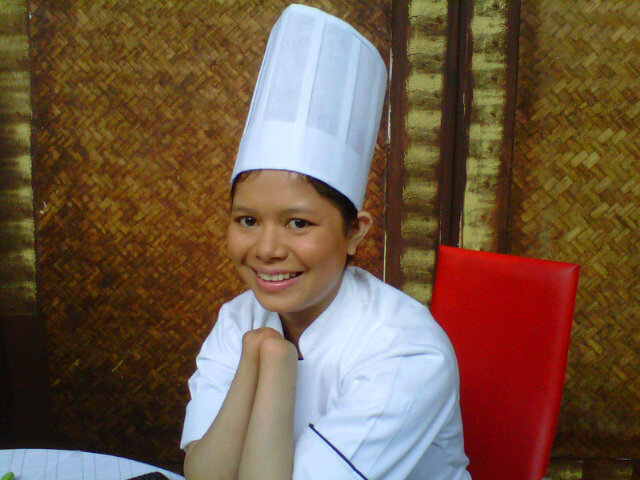 Filipino Chef with No Hands, Maricel Apatan, earns praise and awe for her perseverance in reaching her dreams.

We all have heard of the saying, when  “God closes a door… He opens a window.” Pretty much relevant to Maricel Apatan’s story, a Filipino chef with no hands. This 31-year-old woman is an inspiration to all, having the determination and motivation, she pushed through the challenge and earned herself a round of applause across the world.

She was only 11 years old when she lost both her hands because of an attack. A day before her birthday, she and her uncle went to get some water. Four men attacked them killing her uncle and cutting off her hands. Bloodied and scared, Maricel ran home to get help then her mother rushed her to the hospital. Thankfully, she survived the ordeal and was able to put the men who attacked them in jail by the help of Archbishop Antonio Ledesma – a distant relative.

Hailing from Zamboanga City, Philippines, she’s learned to move through life without her hands. Most of all, she was able to reach her dream of becoming a chef. Eldest of six children, Maricel knows the responsibilities that lies ahead. She had to help her siblings and be a role model to them.

At such a young age, she had to re-learn everything without using her hands. Fortunately, she’s determined, and now she earned her degree in Hotel and Restaurant Management and a diploma for Culinary Arts. 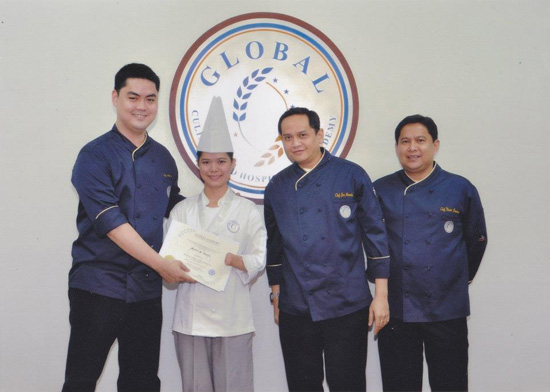 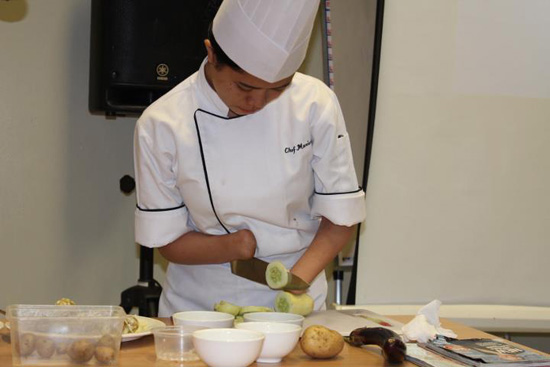 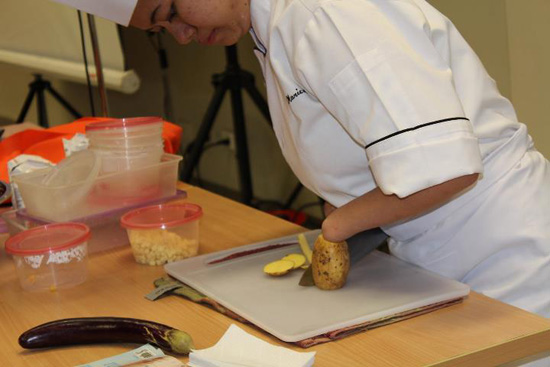 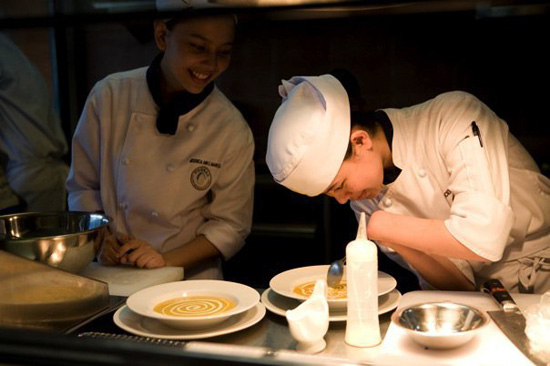 At 21 years, she was able to work at Edsa Shangri La Hotel in Manila which just happens to be one of the prestigious hotels in the country. Many would only dream of it but Maricel was able to work there. Her skills are exeptional, but she continues to hone and learn new things. She is also a cooking and baking instructor which helps her with the expenses of her siblings’ schooling.

Despite the fear, she did not succumb to helplessness and instead pushed forward not losing hope.