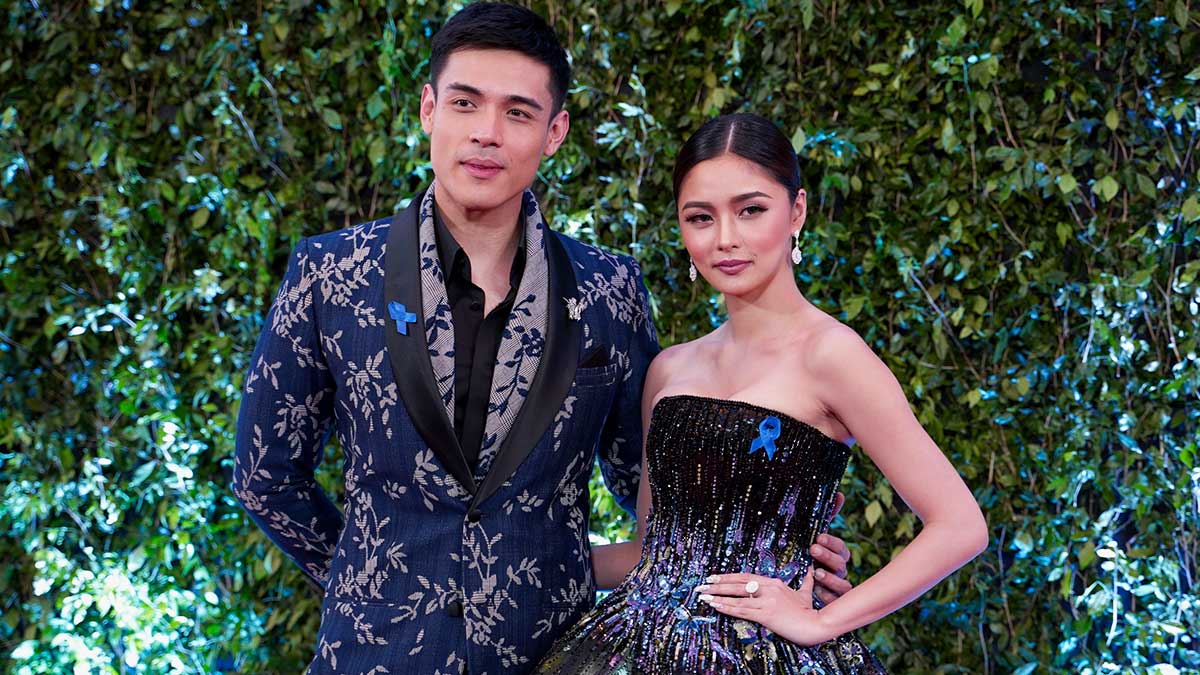 Real life celebrity couple, Kim Chiu and Xian Lim helps fans in Myanmar in an effort to spread awareness for what they are going through in their country. They are spending most of their time fighting for their democracy. Military has taken control of their country on February 1 in response to questionable election results.

Kimxi_Myanmar_Fanclub called for the couple’s help, “With all due respect from your fans in Myanmar/Burma, we would like to request for your support for us protecting against the military coup. More than 60,000 of civilians’ lives are at risk, most of them in their ages of 20s-30s, including your fans.” They posted the message in their own Instagram story, tagging the celebrity couple.

“The military claimed, that there is fraud in election results. Which is NOT true at all. We, Burmese, want democracy back & do not want to fall under dictatorship again. Today my friends are out there. protesting for democracy & we need to spread awareness about this truth to the world as much as possible. Please, help us, Kim & Xian,” the fan club explained in the post.

Gen. Min Aung Hlaing controls the military and has carried out a military coup. He declared a year-long state of emergency but the people was having none of it. It was his response to apparent ‘widespread cheating’ to the November elections. Their supposed elected leader, Aung San Suu Kyi, was held on house arrest together with the members of her party. Rallies were now held by the people 24/7 since the start of February. The military had responded in water cannon and even live ammunitions.

It was chaos, and the Burmese were calling for help.

The couple responded eagerly, spreading awareness. Kim wrote, “Read the news about what is happening in Myanmar. Their govt shut down TV, radio & internet FB and IG and declared a coup d’ état. #prayformyanmar #savemyanmar #savemyanmarpeople” She also posed in her IG story sending love and support to the fan club.

Xian Lim reminisced of his time when he was hosting for an event in Myanmar, “3 years ago when I hosted Miss Grand International in Myanmar. Let’s all pray for the safety of the people there as they are going through a rough time.”