Emma Stone stars in Disney’s Cruella the movie, and fans can’t wait for its release!

Emma Stone stars in Disney’s Cruella the movie, and fans can’t wait for its release! Prequel to Disney’s 101 Dalmatians, is ‘Cruella’ which is 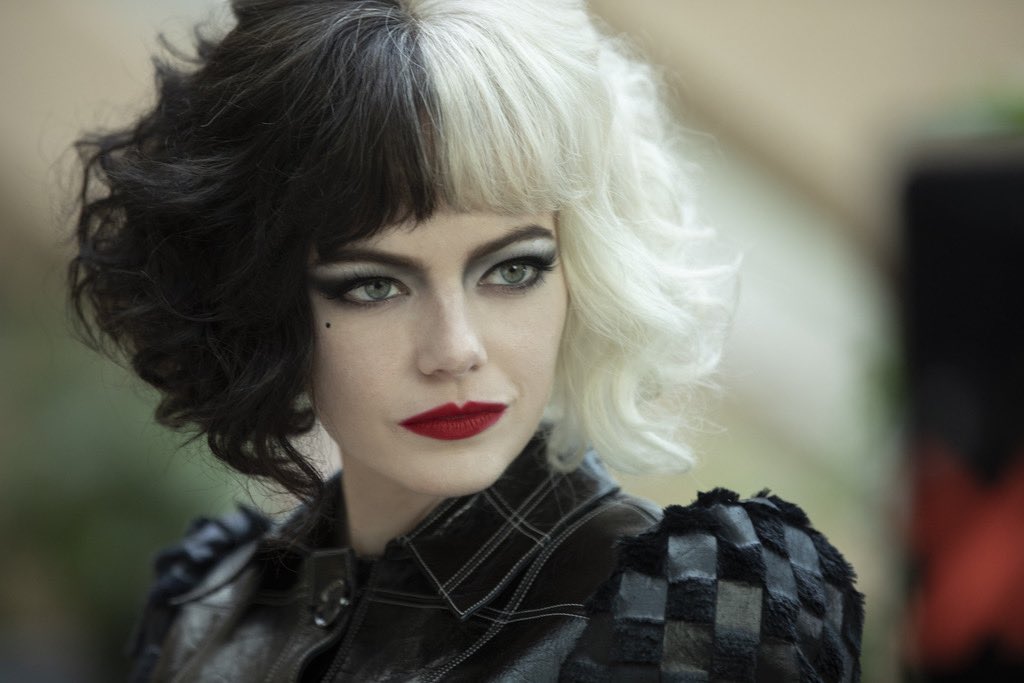 Emma Stone stars in Disney’s Cruella the movie, and fans can’t wait for its release!

Prequel to Disney’s 101 Dalmatians, is ‘Cruella’ which is expected to come out this coming May. Starring Oscar awardee, Emma Stone, the movie shows the life of the villain in 101 Dalmatian, Cruella de Vil.

Trailer for the movie has been released and it’s getting the attention it was aiming for.

The movie follows the story of Estella’s life – who eventually became Cruella, who makes a name in the fashion industry until fashion legend, Baroness von Hellman steps in the scene. They both strike a partnership that unleashed Cruella’s evil nature making her a villain who is obsessed with using dog pelt in her fashion creations. The setting was set in London in 1970’s, highlighting the punk rock revolution in its time.

While there are fans who’s sending praise for the movie and Emma Stone’s British Accent, there are those who kept comparing the film to DC Villains’ Joker and Harley Quinn. Some see resemblance on both movies and similar story lines. Adrienne Tyler from Screen Rant points out the similarities in both storylines, explaining that both ‘Joker’and ‘Çruela’ already had these psychotic traits that was waiting to come out. It was certain situations in life that drove them to unleash their wicked personalities.

She also pointed out that both background stories had that one person who played a role in these unfortunate circumstances. For Joker, it was Thomas Wayne while Cruella has the Baroness.

Disney initially tried making background stories of their famous villains with ‘Maleficent’. It performed well, booming the story of the wicked witch who imprisoned a princess in a tower. Now, they are trying the same thing for ‘Çruella’.

Nevertheless, it is only a trailer and the movie may come out much better than the sneak-peak. The film’s goal was to humanize these villains, showing the backstory on how these characters chose to be evil – or rather, what drove her to make the cruel decision of capturing the Dalmatian puppies.