5 Traditions that are uniquely Pinoy and kept alive until today. 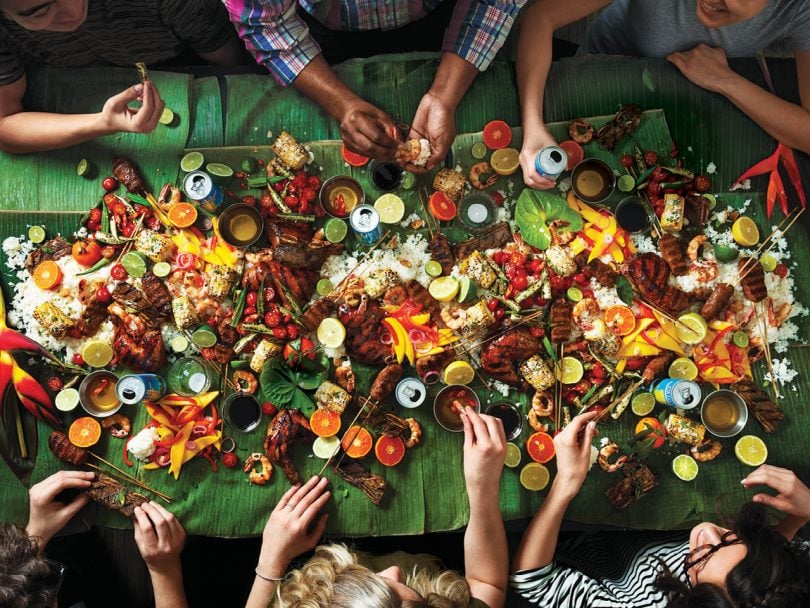 5 Traditions that are uniquely Pinoy and kept alive until today.

In the early days, it is Pinoy tradition that a man court the woman they love by singing a kundiman song about love. Some do it alone while some bring friends, yet the purpose remains the same.

It’s true that most couples nowadays probably end up being together because they met online or by a simple hello in an online chat app. Nevertheless, there are still men who choose to woo their lovelies by singing them a song, like ‘harana’. There are also men who ‘harana’ their girlfriend or wife on their special day – may it be an anniversary or a wedding, the tradition is still alive. Another tradition that isn’t lost in these times however with the pandemic hovering around, it isn’t quite a good idea to bring an entire family to meet the woman’s family. However, this tradition is strongly alive to soon-to-be married couples. Tradition is that the groom’s family visits the bride’s family bearing gifts to formally ask her hand in marriage.

Every Filipino has been taught in their childhood days to ‘mano’ as a gesture of sign and respect to their elders. The younger one will place the hand of the elder in their forehead. Tradition states that after the act, the elder should say ‘bless you’, even without it, it is still considered as ‘pagmamano’.

Food just tastes so much better when you eat them using your hands. Kamayan means the use of their hands to eat their food. This tradition is still being done most likely during boodle fights – food layed on a banana leaf for everyone to enjoy.

We probably won’t see this in the general Metro Manila area but this is pretty much done in the provinces. Bayanihan simply is the act of people gathering together to carry a house and move from one place to another. Of course concrete house definitely wont be eligible in a Bayanihan act, so a kawayan house is probably much preferred. That’s why it is often done in the rural areas in the province.